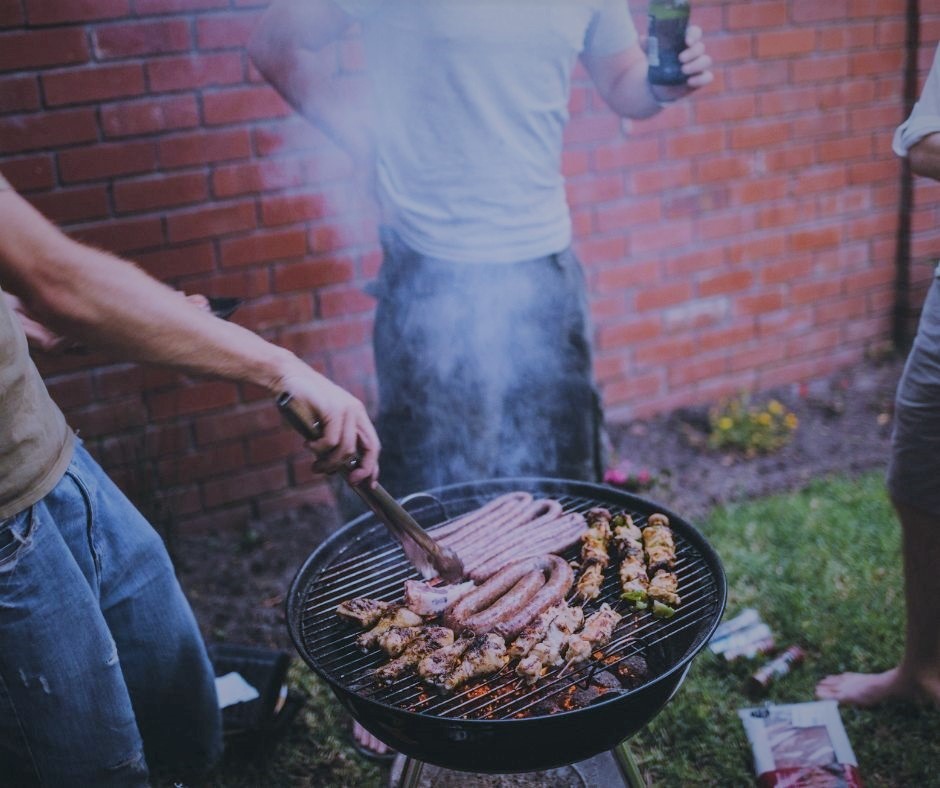 A common dispute in sectional title has to do with smoke emanating from either a braai fire or someone smoking a cigarette. Many sectional title residents seem to think that smoke is something that one must tolerate in a community scheme environment. Let’s look at what the Act and conduct rules say about second-hand smoke entering a neighbour’s private space and what is considered reasonable.

What does the Act say about smoke?

The Sectional Titles Schemes Management Act (STSMA) is not specific around smoke affecting residents in schemes. One would need to look at the section in the conduct rules that deals with nuisance and disturbance where smoke is deemed to be a nuisance because of the interference it causes to the residents’ living environment.

The conduct rules state that no owner or resident may use their section, exclusive use area or common property in such a way that creates a nuisance to other residents. One of the problems with braaing is that it can only be done on designated common property, where the scheme has braai facilities for residents, or on a balcony or garden of that unit.

Although smoking can be done inside a unit, many people tend to stand on their balconies or on the common property when smoking their cigarettes.

As fire is involved when braaing many insurers will not cover any losses suffered by a scheme caused by an open fire which places the scheme under pressure to uphold the terms of their replacement insurance policy. It is important that trustees understand the terms of the scheme policy and convey this information to all residents.

Even with well-considered rules in place residents may still be inconvenienced by people smoking or braaing in the confines of a complex. Before escalating a dispute to the Community Schemes Ombud Services (CSOS), all efforts must be made by affected residents to resolve the matter.

Affected residents must first approach those residents that are causing the disturbance and inform them that the smoke is affecting them. Where trustees are involved in trying to resolve disputes between residents or have implemented fines for breaching the rules, the information and proof of their attempts will need to be documented.

This is important because if the matter is escalated to CSOS, you will need to provide proof that there was an attempt to have the problem resolved. CSOS can only assist with mediation, or ultimately an adjudication, if they have all relevant information available to assist them in resolving the matter.

Residents in sectional title schemes need to be cognizant of how their actions affect the people around them. A bit of consideration and bearing in mind the reality of living in such close proximity will go a long way to understand how one’s actions and activities may affect others.

The role of the body corporate – and specifically the trustees – is to manage the scheme and apply the rules of the scheme. That is why it is important that a body corporate continuously review and update its conduct rules for the benefit of all residents.

If all fails, disputes can be referred to CSOS for mediation and resolution.