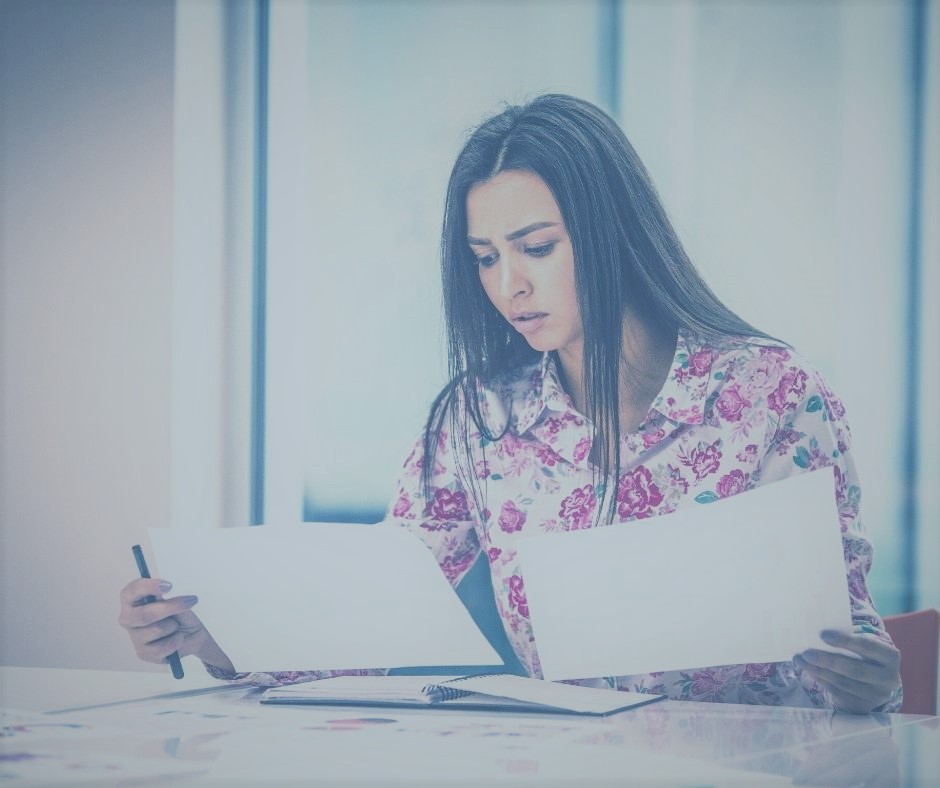 The fundamentals of sectional title schemes and home owners’ associations (HOA) are very similar. Both are community schemes with shared use of common property where owners pay a levy to the scheme as a contribution for common property expenses.

There are differences between the two types of community schemes that are important to understand.

Where the STA is relevant to developers of sectional title schemes, the STSMA is important for the management of schemes. Included in the STSMA is the conduct and management rules which guides the conduct of owners and residents, and provide directives when decisions affecting owners are considered.

HOAs are either a non-profit company or a common law association.

An HOA registered as a common law association has a written constitution that governs the behaviour and determines the management of the scheme.

In a sectional title scheme the trustees are appointed at each annual general meeting (AGM). The current trustees automatically resign as trustees at each meeting and must be re-elected or replaced. Trustees are allowed to resign before the next AGM if they do so in writing.

In an HOA registered as a non-profit company there are no trustees, only directors. The MOI of the HOA will determine how the directors are appointed and for how long they may serve. These appointments must not contradict the Companies Act.

Common law associations have trustees that are responsible for the management of the scheme. The constitution of the association will determine how many trustees must be appointed and for how long they may serve as trustees.

Voting in sectional title schemes are determined in different formats. They apply to votes at:

In a non-profit company HOA, the provisions in the Companies Act must be followed. This also applies to the appointment of a proxy on behalf of the member.  The provisions of the Companies Act can be very cumbersome, but it is important that owners, directors and managing agents understand the requirements. This will ensure voting at meetings are recorded correctly and are valid.

Where voting must take place in a common law association, the constitution of the scheme must be considered. In these types of schemes where the constitution is effectively determined by the members, the owners and trustees need to apply themselves to situations where proxies need to be appointed, as an example.

In HOAs where units are houses, each owner is responsible for the maintenance of their house, externally and internally, as well as their garden. The portion of the levy for common property maintenance is generally reserved for items such as roads, general lighting, perimeter fence/wall, entrance gate area, security, and cleaning of the common areas.

Depending on the constitution of a common law association, the responsibility of maintaining common area such as gardens may differ from scheme to scheme.

In sectional title schemes maintenance of common property is deemed everything except the inside of a unit. Levy contributions to maintenance is generally more than in the case of an HOA.

Sectional title schemes and HOAs are community schemes where owners share their living environment. Owners can rely on certain benefits such as security, cleaning, and common areas being looked after.