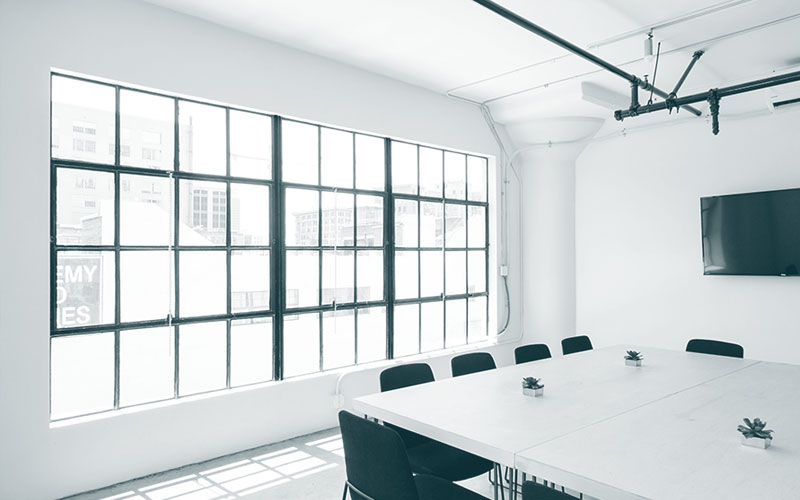 13 Jul What actions must trustees take following an AGM?

Posted at 05:21h in Property by cozan

There are a number of points that need to be actioned following an Annual General Meeting. We cover those points in this blog:

The trustees are entitled to raise levies on behalf of the body corporate on all levies paid by owners that are in arrears. This resolution confirms the decision of the trustees and indicates what the interest rate will be and after how many days interest may be raised. Owners must be informed of the decision to raise interest on levies in arrears.

The body corporate is entitled to institute legal action against owners who are in arrears or who continue to not pay their levies despite notices from the managing agent to do so. The resolution to hand over owner stipulates after what period of time owners must be handed over and also authorizes the managing agent to do so on behalf of the body corporate.

The owners of the scheme must consider taking out additional fidelity insurance cover in the event that money belonging to the body corporate is stolen by either the trustees or an employee of the body corporate. Subject to the decision taken at the annual general meeting, this resolution must be signed by the trustees as proof of the decision taken.

The sectional title act requires that all owners are informed of the increase in levies following the annual general meeting. The letter must advise owners of the percentage increase as well as the date from when the increase will be effective and must also include a schedule of levies indicating the new levies that will be charged.