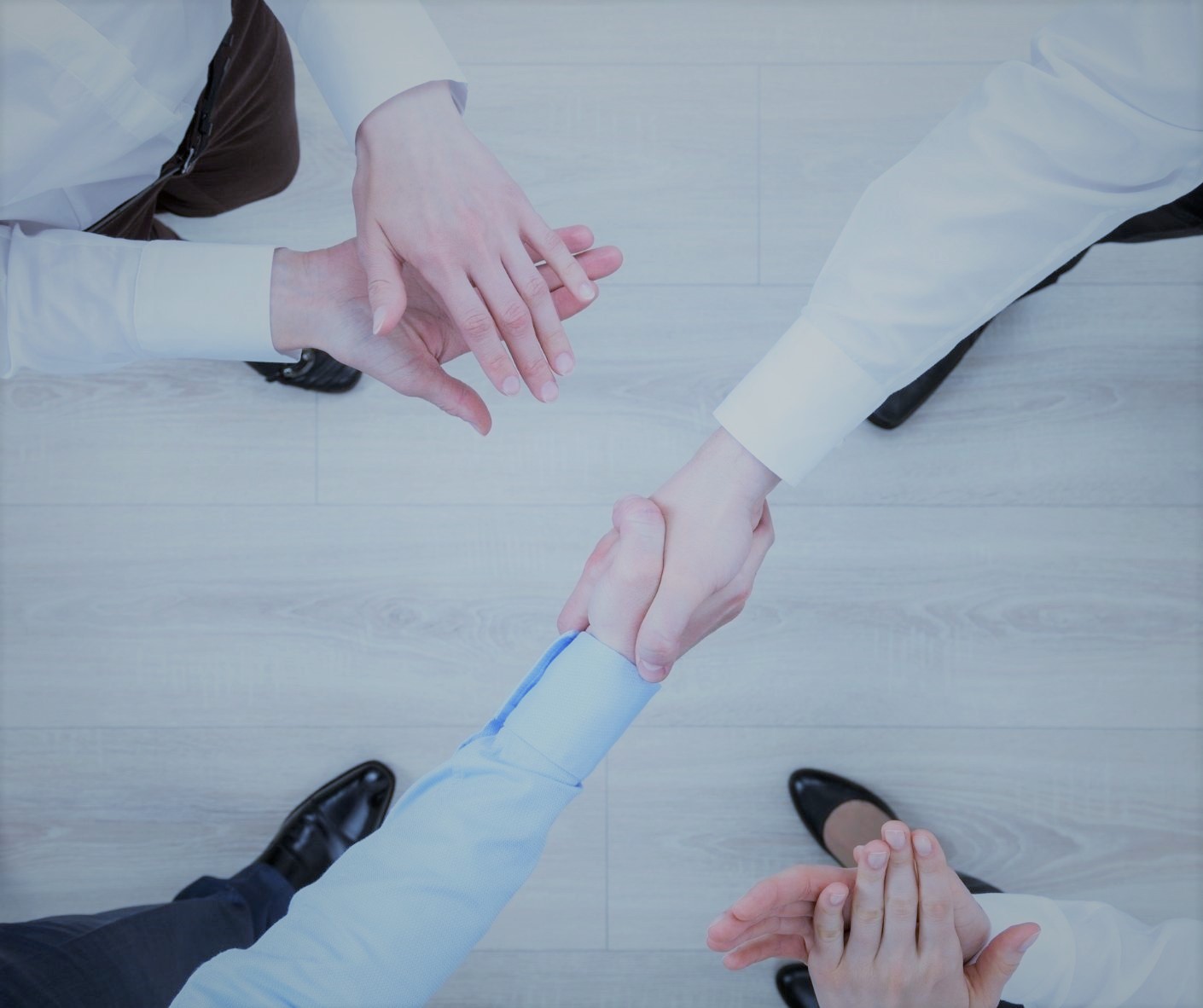 04 Oct The value of mediation in community schemes

Conflict is a given in sectional title schemes and can vary from neighbourly disagreements to ongoing struggles between owners and trustees. Some conflict can be resolved quickly and amicably but it is the serious conflict that remains unresolved that must be addressed before it escalates to an unmanageable situation.

In this blog we have a look at how mediators can be used for sectional title conflict resolutions.

Living in a community scheme where personal space is a luxury, residents can quickly find themselves in an untenable situation. Dogs that bark continually, loud music, screaming children, domestic violence, and a general disregard for others are the most common sources of conflict in community schemes.

In all of the above situations it is recommended that the aggrieved party approach the people responsible for the disturbances to request compliance and consideration. If it proves unsuccessful, the scheme’s trustees should be asked to step in to resolve the problem. Further action can be taken if the scheme’s rules allow for fines to be imposed on transgressors that continually breach the rules.

Conflict of a more serious nature may arise between concerned owners and the trustees relating to their management of the affairs of the scheme. Unfortunately, it often happens that trustees take advantage of their position of power, or make decisions that are not in line with body corporate’s expectations or within the ambit of the respective Acts that govern sectional title living.

Owners have recourse – in terms of the relevant Acts – to address this with the trustees or even have them removed from their positions. Members tend to revert to mediation too hastily to force the trustees to perform their duties.

Who can act as a mediator?

The Community Schemes Ombud Service (CSOS) was established in 2016 to have oversight into decisions and action taken by trustees and schemes in general. One of CSOS’s main functions is to act as a mediator, and ultimately arbitrator and adjudicator, in scheme conflict situations.

Even though CSOS is a qualified and preferred mediating body, it will always require members of a scheme to try and resolve their conflicts before turning to CSOS for assistance. There are also external individuals or organisations that can perform the service of a mediator and arbitrator for an agreed fee.

CSOS charges a nominal fee of R 150 per mediation which is by far the cheapest fee for this type of service available.

Conflicts in sectional title schemes are a reality of living in such close proximity to strangers and unfortunately, not all issues between owners can be resolved amicably. Sometimes owners do not want to engage in confrontational discussions with their neighbours and prefer to deal with it anonymously via the trustees or managing agent.

When there is no sign of conflicts being resolved for the better, the next best alternative is to go to mediation where an independent, unbiased person becomes involved in the conflict process and attempts to resolve the issues amicably for the benefit of all parties.

CSOS is an organisation dedicated to the sectional title industry and is best suited for dealing with mediation between aggrieved parties. Although going the legal route is an alternative to mediation it is by far more expensive and not as cost effective as using the services of CSOS.