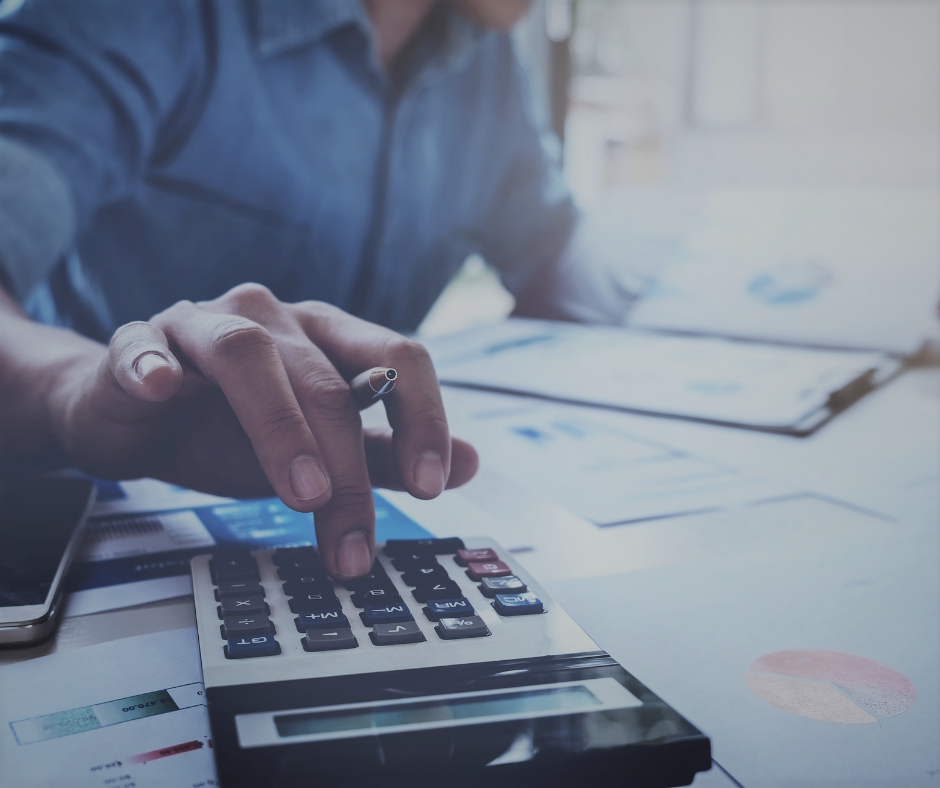 26 Nov How to deal with defaulting levy payers

All the members in a sectional title development contribute to the scheme’s income which is used to pay its expenses. This may seem simple in theory but when a member starts falling behind in their levy payments, it can quickly escalate and put the scheme under financial strain.

In this article, we take a look at how bodies corporate should deal with defaulting owners.

What are levies used for?

The body corporate would typically approve an administrative budget at its annual general meeting (AGM). This budget contains expenses – both planned and unplanned – which may be incurred during the financial.

Once the budget has been approved, it is used to calculate each owner’s monthly levy. The trustees, together with their managing agent, will use these levies to pay for expenses which may include the following:

It is important that the trustees budget appropriately for both planned and unplanned expenses as this will have a material impact on the finances of the scheme.

What happens when owners don’t pay their levies?

Even just a few owners not paying their levies can have a dramatic impact on the scheme’s planned finances. A scheme that has not built up a sizeable reserve may need to delay paying creditors or their staff when levy income suddenly decreases.

A well-managed scheme with a strong debt collection policy should be able to avoid the above pitfalls. It is the responsibility of the trustees and their managing agent to enforce such a policy to ensure that the scheme remain clear of any financial discomfort.

The effect of COVID-19 on the payment of levies

As the member of a scheme are individuals, they all have their own unique financial situation. 2020 has been an exceptionally difficult year due to the COVID-19 pandemic, leaving many people without jobs or with a reduced income and unable to honour their expenses, such as their levy payments.

Sectional title living and its relevant legislation do not allow for legal lenience in the case of an owner’s financial distress. Owners that are unable to pay their levies are advised to approach the trustees as soon as they experience financial worries to make suitable arrangements. Staying mute on this subject when times are tough is not recommended considering the legal obligations of both parties to pay and collect levies.

What are the rights of a defaulting member?

Defaulting owners, along with their tenants, will continue to benefit from the services being provided to the scheme.

The trustees of the scheme have two options when it comes to collecting arrear levies. The first is to ask for relief from the Community Schemes Ombud Service (CSOS) to issue an adjudication order. Secondly, they can appoint an attorney to institute legal proceedings against the defaulting owner.

A defaulting owner will only be negatively affected once the body corporate has obtained an adjudication order against them – issued by CSOS – or a court order, compelling the owner to pay their outstanding levies.

As stated above, the rights of an owner – even when in arrears – will not be affected until an adjudication order or court order against them has been obtained.

Four steps to deal with defaulters:

A scheme with a well-managed debt collection policy will quickly identify owners who are in arrears or who are habitual bad payers. This will allow the trustees to act swiftly and bring those defaulting owners back in line with their payment obligations.

Once a body corporate has approved their administrative budget, the levies become due and payable. Owners do not have the option to negotiate how or when they want to pay their levies. Payment of levies are due on the 1st of the month.

Part of the responsibility of trustees is to decide when legal action should be implemented against defaulting owners. This trustee resolution will indicate what kind of grace period will be allowed before legal action is taken. With a well-managed debt collection and legal policy, the trustees will implement legal action without hesitation.

If all avenues have been exhausted to collect arrear levies, the trustees can rely on the legal process where the defaulting owner’s unit is attached and sold on auction by the sheriff of the court. All outstanding levies will then be settled with the body corporate before transfer takes place to the new owner.

Uncollected levies can be crippling for a body corporate. The smaller the scheme, the bigger the potential impact.

Unfortunately, defaulting owners have a lot more flexibility when it comes to outstanding levies as it does not have an immediate impact on their living conditions – services will still be provided to the body corporate as well as the defaulting owner – and only becomes a problem when the trustees proceed with legal action.

Consequently, the unjust effect is that the rest of owners in the scheme end up subsidizing the defaulting owners. The legal costs can be excessive, especially when an attorney is appointed which will further impact the financial position of the scheme negatively.

Owners must appreciate their role and responsibility in a sectional title scheme, and must understand that community living requires everybody to do their part to make the scheme a successful and enjoyable living environment.