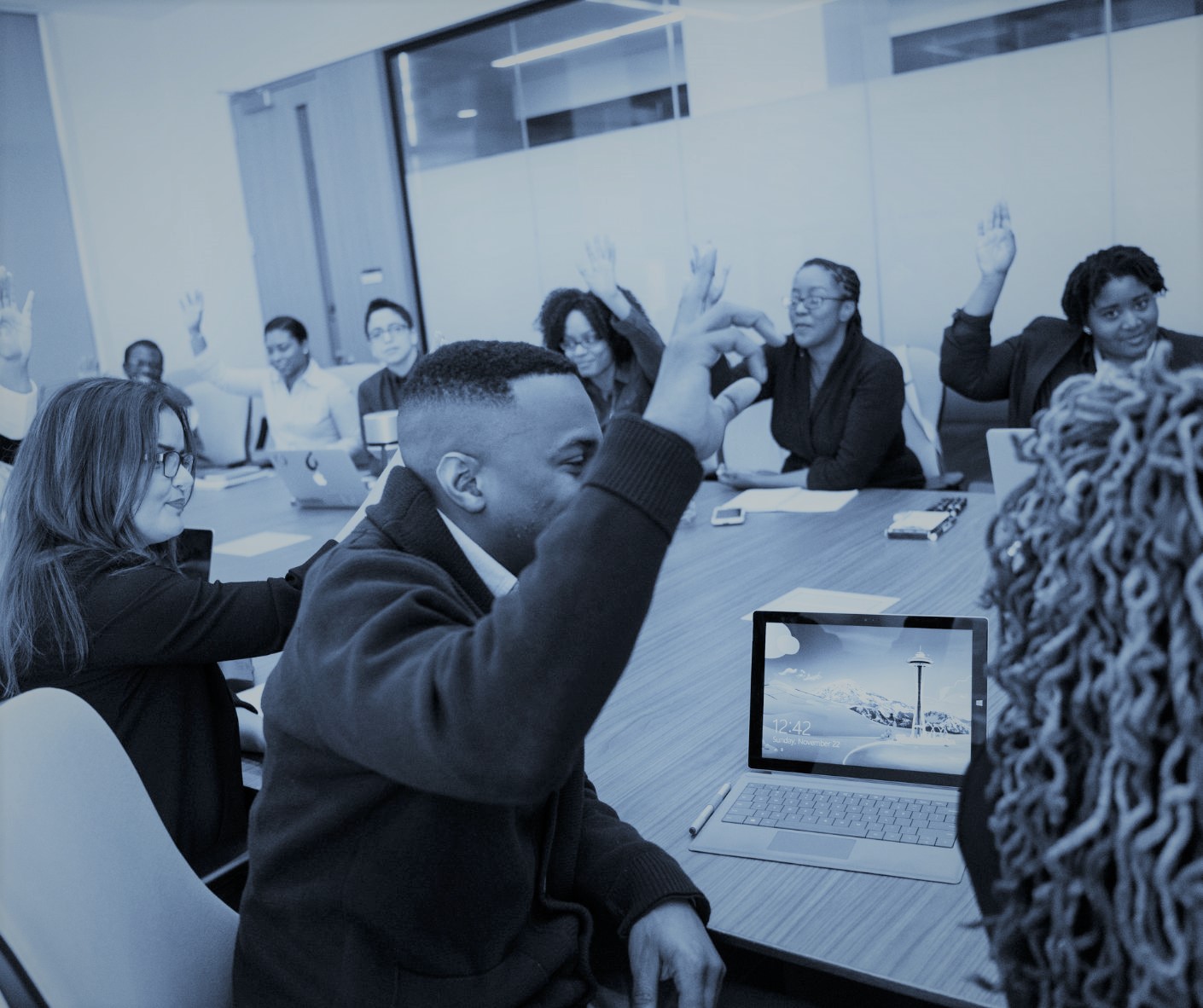 The act of voting at body corporate meetings is what legitimises the implementation of the decisions taken.

While it is the trustees’ responsibility to ensure that all votes are counted and recorded correctly, this function is generally delegated to the managing agent. The responsibility of keeping track of all the votes has dramatically increased with the changes in voting procedures at general meetings as per the Sectional Title Schemes Management Act (STSMA). This impacted the workload of the managing agent considerably.

Let’s consider the consequences of calculating votes incorrectly as well as what happens when a body corporate is challenged for announced votes based on incorrect calculations counted.

Following each agenda item at a general meeting, the votes must be counted, and the chairman must announce the result of the vote. The results for each agenda item must be recorded in the minutes of the meeting and be circulated to all members.

If the scheme members voted on changes to the management or conduct rules, the amended rules must be submitted to the Community Schemes Ombud Service (CSOS). Once CSOS has reviewed the amendments and approved them, a certificate will be issued to the body corporate indicating that the rules are approved and enforceable.

Calculating votes incorrectly leading to incorrect results being announced happen more often than one would think. Any owner in a scheme may challenge the outcome of a vote taken at a general or special general meeting if they believe the votes were not recorded correctly.

In both scenarios, the trustees must be informed about the irregularity and be requested to investigate the concerns raised. If the trustees are unable to provide concrete proof that the votes were counted correctly, the members will still have the option of approaching CSOS.

Impact of a successful challenge

In the case where the trustees corrected the situation there is no need to involve CSOS, as long as the trustees reverse the result(s) of the vote(s) and inform all members of the correct outcome of the original vote.

Where trustees do not comply or refuse to provide evidence of the votes taken, CSOS will provide a solution. By evaluating the evidence supplied, and mediation and arbitration, a CSOS adjudicator will provide an adjudication with which the scheme executives need to comply.

Thus, an incorrect decision taken as a result of calculating votes inaccurately can be overturned by a CSOS adjudication.

There are currently some useful technological solutions to be found in applications such as MeetingPal  which has been specifically designed to assist trustees and managing agents to calculate voting outcomes quickly and accurately. Aside from providing an accurate voting result, it also provides post-meeting reports on each agenda item that was voted on.

The benefit of using something like MeetingPal is that it removes the factor of human error and unnecessary delays in implementing decisions, especially when those decisions are challenged based on incorrect vote calculation.

The trustees of a body corporate must ensure that voting at any general meeting is conducted correctly, and that results are correctly calculated before announcing and implementing the decision voted on. Technology provides an additional tool to ensure this process is independent and without flaw.

When trustees are challenged regarding the outcome of decisions, they must act in good faith and investigate any potential irregularities. If the calculations were incorrect, it is their responsibility to revise the outcome and decisions taken accordingly.