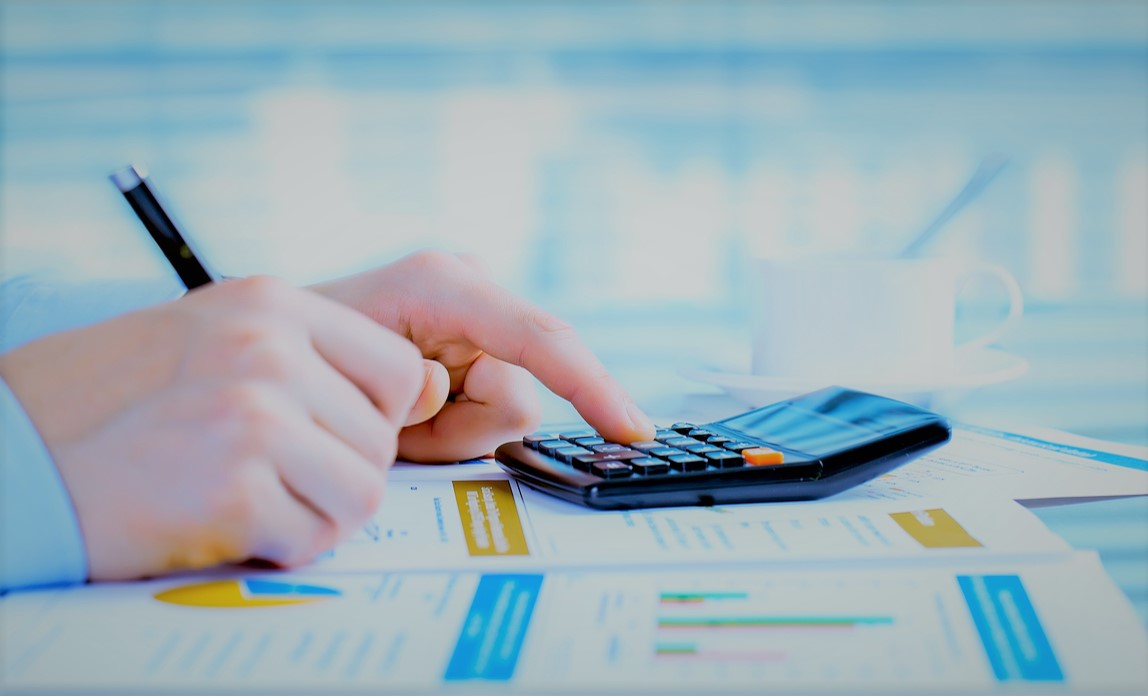 Posted at 11:21h in Property by Lize Sadie

While many schemes have their financial year-end in February or June, it will vary from scheme to scheme. Regardless of the month in which the financial year falls, a body corporate must prepare an administrative budget for submission at the annual general meeting (AGM). To do this, the trustees must plan to allow themselves the time to put together an accurate and comprehensive budget.

The trustees should receive monthly management accounts from their managing agent. These financial records will include monthly income and expenses as well as updated accrued figures for the current financial year. This allows the trustees to accurately assess the financial position of the scheme in line with their approved administrative budget.

The Sectional Titles Schemes Management Act (STSMA) allows body corporate trustees to increase levies by a maximum of 10% at the start of a new financial year. By preparing a draft budget in advance the trustees can determine the increase required for the new financial year. The actual increase in levies will only be determined once final changes to the budget are approved at the AGM.

The budget at the annual general meeting and thereafter

Any changes to the budget must be voted and agree on by the members. After the AGM the trustees must sign a resolution giving effect to the approved administrative budget; levies are then calculated based on the approved budget.

The STSMA requires the trustees to inform the owners within 14 days (in writing) following the AGM of their new levies payable to the scheme.

Trustees sometimes do not take the preparation of the administrative budget seriously enough. This creates financial stress for the scheme with insufficient levies to cover the expenses and unnecessary high increases.