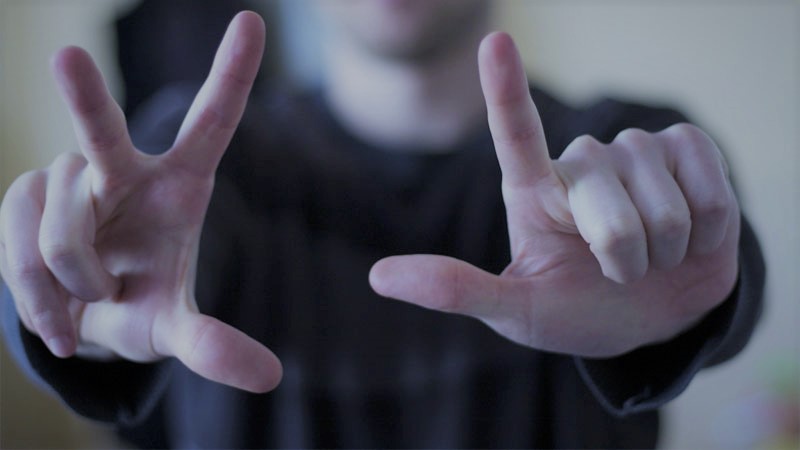 12 Aug How many trustees should a body corporate elect?

Posted at 08:30h in Property by stonewood

A common question regarding trustees at the annual general meeting (AGM) is about the number of trustees that need to be appointed. Curiously, there is no definitive answer or legislative guidance to provide light on this subject, making this an interesting question to delve into.

In a new sectional title development, all the registered owners are trustees until the first general meeting of the body corporate takes place. At this meeting the owners have to nominate the people who they would like as their trustees.

The Act requires that any nominations for trustees have to be made in writing and must be provided to the chairman or the managing agent no less than 48 hours before the AGM starts. Nominations must be signed by both the nominator and the nominee, and nominations not meeting these requirements will be deemed invalid.

Deciding on the number of trustees

The Sectional Titles Schemes Management Act (STSMA) requires that an agenda is followed at the AGM. With regards to the election of the trustees, the first point of order is to decide how many trustees the body corporate wants to appoint.

As schemes vary in size, the number of trustees will vary. Bigger schemes may want to appoint more trustees to allow for the larger workload. When making the decision on the appropriate number of trustees required, the body corporate should consider the various portfolios needing to be filled as well as the associated workload in each portfolio. Examples of portfolios include financial, maintenance, security, communication and staff related matters.

Most commonly, three to seven trustees are appointed but this entirely depends on the number of units in the schemes. The STSMA only provides a directive for schemes where there are less than four owners of primary sections in the scheme. Here all the owners automatically become trustees of the body corporate without needing to be elected.

As voting at trustee meetings are determined by way of a majority vote, it is more efficient to elect an uneven number of trustees. This means that, when there are 5 trustees and they need to vote on a resolution, there can never be a deadlock.

Where there is an even number of trustees and a deadlock is reached, the responsibility lies with the chairman to cast an additional vote which will then determine the outcome. This is not an ideal situation as it provides the chairman with an unfair advantage – one which may not be in the best interest of the body corporate.

For this reason, it is advisable for the body corporate to elect an uneven number of trustees. This will ensure that any decisions the trustees take are based on a majority decision and not left to the chairman to determine the outcome of the vote.

There is no official guideline to determine how many trustees need to be elected for each scheme. It helps when the owners have a clear understanding of the trustees’ responsibilities as well as the workings of their body corporate before making such a decision.