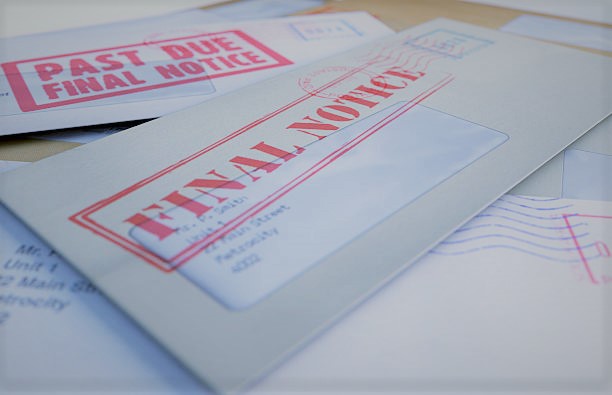 10 Nov Can levy debt ever expire?

Posted at 11:52h in Property by Lize Sadie

The income from levies is what enables a body corporate to pay for services provided and maintenance of the common property. As members in the scheme are proportionately responsible for their share of levies, it is essential that they pay their levies timeously. When members do not pay their levies, it can quickly result in financial distress for the body corporate, leaving them unable to pay creditors and perform planned maintenance.

There are ways in which a body corporate can collect levies in arrear but, if not done correctly, it may place further financial strain on the scheme.

Prior to the new sectional title legislation, promulgated on 7 October 2016, bodies corporate either used attorneys or debt collectors to collect arrear levies from defaulting members. The costs attached to using attorneys are generally high and the schemes had to fund the costs until such time as the defaulting members paid their levies and other costs associated with the collection process.

With the new legislation and the establishment of the Community Schemes Ombud Service (CSOS), bodies corporate now have the option of approaching CSOS for an order against a member to pay their levies. The costs involved in such an application is only R150. An order made by CSOS is the equivalent of an order of the court. This gives schemes some relief that when their application is successful, they can still take further action in court should the member not adhere to the order.

Contrary to popular belief, the payment of arrear levies can be prescribed. In order to understand the prescription of debt, one needs to consider the Prescription Act, 68 of 1969 (Act).

The Act states that prescription applies after three years has expired from when the levies became payable but the period is conditional. If the owner has acknowledged that they owe the levies during this period, or the scheme has taken legal action to collect the levies, the prescription period will not apply.

The Act makes a further distinction regarding bodies corporate and home owners’ associations (HOAs). If the defaulting member is part of the governing body of the association – trustee or director – or the debt is subject to an arbitration process, the prescription period will extend for an additional year after the initial three-year period.

In the above-mentioned situation any payment of arrear levies will cease to become payable when the member is no longer part of the governing body or if the matter is not subject to arbitration proceedings anymore.

The collection of levies is an essential part of managing a scheme in ensuring its financial stability. This function is part of the trustees` responsibility.

Careful consideration must be given when action is taken against defaulting members by using attorneys or approaching CSOS. While the latter is a more financially viable option, trustees do sometimes find that legal action by way of attorneys is a better suited option.

Regardless of how the trustees decide to approach the issue, it is important that their decisions and actions are recorded in trustee resolutions. This will ensure and assist trustees in the event a defaulting member calls on prescription to prevent them from paying their levies.