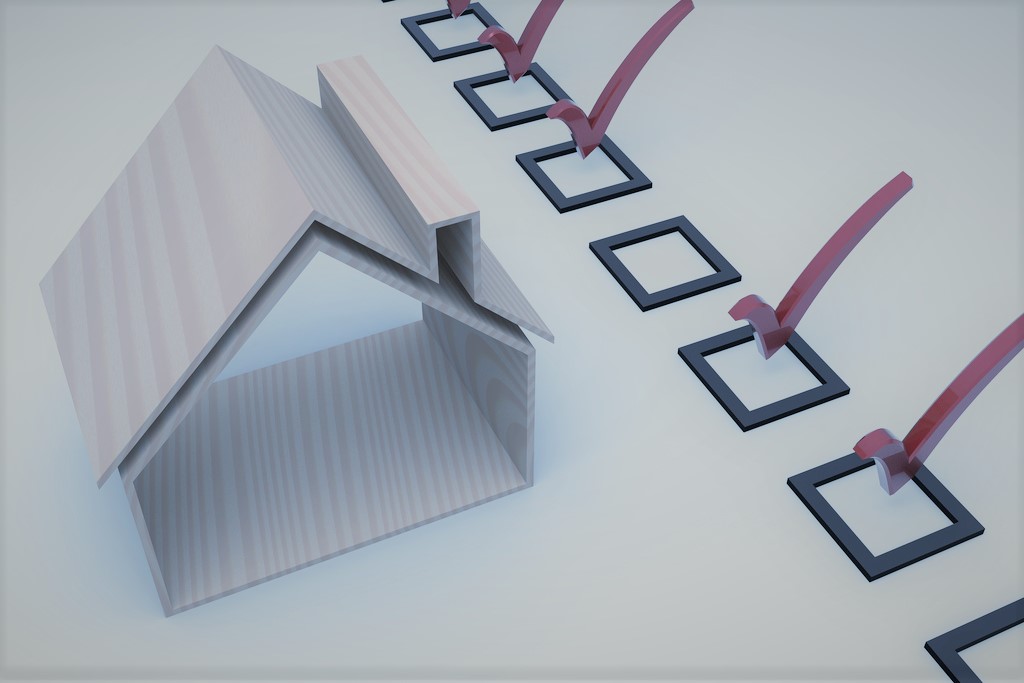 Posted at 09:34h in Property by Lize Sadie

It is not uncommon for trustees and owners to be unsure about which rules are valid and enforceable in their schemes; some may not even be aware of their scheme’s rules. Changes to the sectional title legislation on 7 October 2016 has further added to the confusion.

This is where the Sectional Titles Schemes Management Act (STSMA) is helpful in understanding the prescribed rules and processes required to amend, substitute, add or repeal any of the rules.

As a sectional title scheme is a shared living environment, the common areas are there for the benefit of all residents. However, the way these areas are used must be controlled.

Management and conduct rules are used to guide the conduct of owners and residents inside their sections. Where a scheme has exclusive use areas, the body corporate may have rules that apply specifically to how these areas can be used.

The STSMA is clear on the responsibility of trustees to administer and manage the common property in a scheme. It is essential that the trustees do so by applying the scheme’s rules to ensure compliance with the STSMA.

Each scheme is unique in its own way as sectional title schemes tend to vary in size and design. Sometimes the prescribed management and conduct rules are insufficient in assisting the trustees with their administration and management role. In that case, the STSMA sets out processes and procedures that allow bodies corporate to amend the prescribed rules to suit their specific scheme.

The effect of the Sectional Titles Schemes Management Act

All bodies corporate have rules. Bodies corporate that do not have amended rules have to rely on – and comply with – the prescribed rules as recorded in the STSMA.

Where a body corporate had amended rules prior to 7 October 2016, they will still apply and the unamended rules are then replaced with the new prescribed rules in the STSMA.

Any substitution, addition, amendment or repeal of a scheme`s rules – once approved by the members at a general meeting – must be submitted to the offices of the Community Schemes Ombud Service (CSOS). The function of CSOS is to scrutinise the amendments to ensure they are fair and reasonable to everyone in the scheme, and to regulate the quality of the documentation.

When do the rules become valid?

Before 7 October 2016 any substitution, amendments, additions or repeal of rules became valid once they were lodged with the Deeds Office. Thereafter, changes to rules are only valid when the CSOS issue a certificate to the body corporate. For that reason, a body corporate can only rely on any changes to the rules once the CSOS certificate has been issued.

Members of a sectional title scheme can mould their rules to suit their specific scheme but trustees often find the task too daunting, leaving them in a difficult situation when action is needed against inconsiderate residents.

Making use of independent professionals – such as attorneys who specialise in sectional title matters – to assist with properly worded amendments will ease the burden on trustees and benefit the entire scheme.