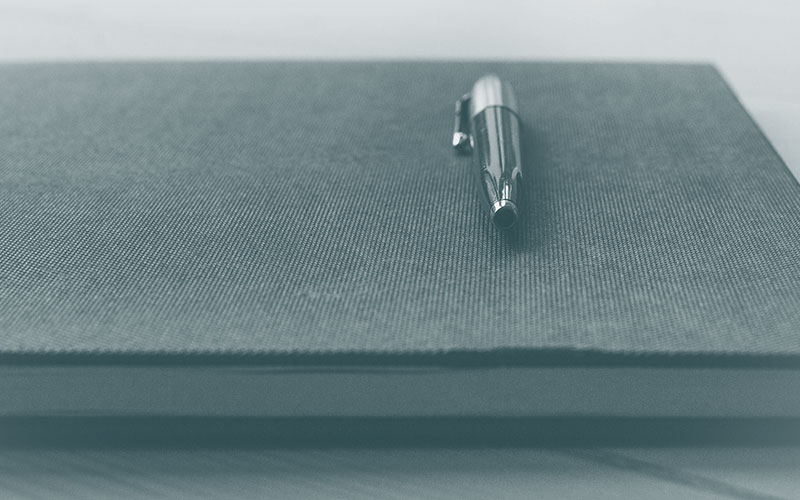 14 Jun Agenda points to be covered at the AGM

Posted at 06:08h in Property by cozan

Every owner in a scheme must be presented with the notice of the annual general meeting at least 14 days before the date of the meeting.  The notice must include an agenda for the meeting. The agenda items are standard and are prescribed by the Sectional Title Act.

Key items to be discussed at the annual general meeting are as follows:

*This is the sixth blog in our series: 6 Key Questions About Annual General Meetings.