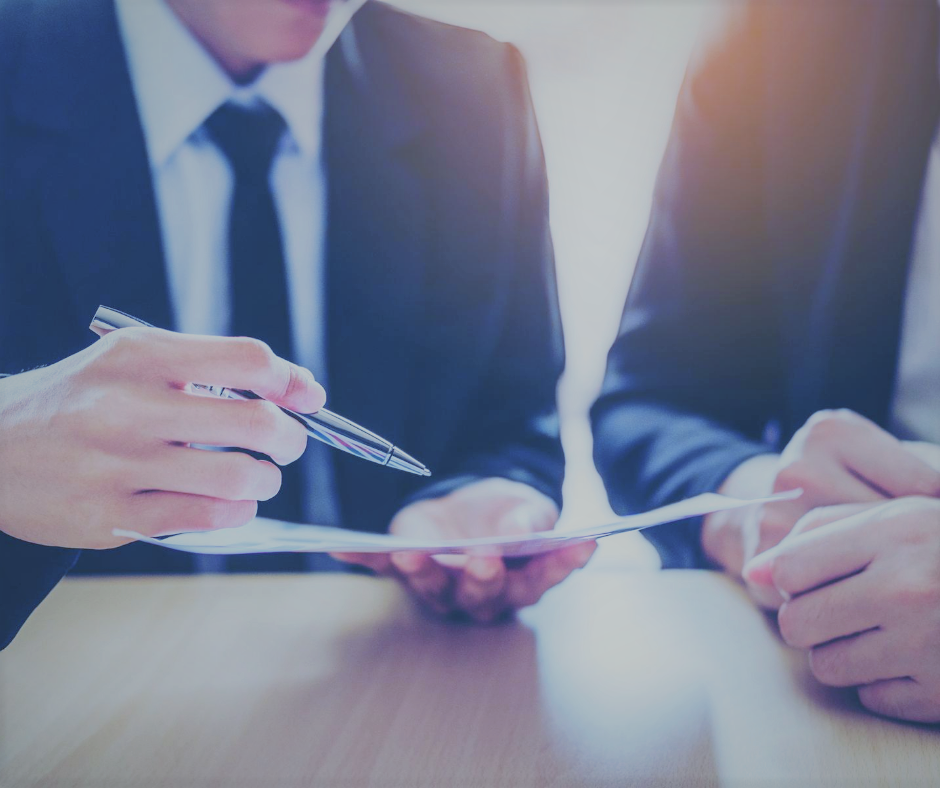 If you are unsure about whether or your trustees are doing a good job of managing the body corporate, there are a few specific areas that you can investigate.

In this article, we discuss five of the most important signs of poor body corporate management, namely poor recovery of levies, late or missed AGMs, slow (or no) response to repairs and maintenance, budgeting in arrears and slow (or no) recovery of fund deficits.

The payment of levies, along with the collection of outstanding levies, make up an important part of the financial management of a scheme. Without levy income the scheme will be unable to meet its financial obligations, and maintenance planning and paying for urgent repairs will become compromised. This can eventually lead to a gradual decline in scheme finances as well as services supplied to the scheme.

An effective levy collection process applied with continuous effort will reduce the level of arrears and serve the financial position of the body corporate well over time. Trustees and managing agents need good collection policies, and have to be committed to follow through on those policies. It is important that all collection policies are clearly communicated to all members.

High levels of levy arrears are a sign there of irresolute policies and possibly more serious management issues.

Legislation requires for annual general meetings (AGMs) to be held within four months after the financial year end. The AGM has a specific purpose and serves as an opportunity for members to participate in decisions that affect the scheme.

Important decisions are voted on at the AGM, such as the appointment of new trustees. If the outgoing trustees have not performed their duties in an acceptable manner, the members may want to replace them sooner rather than later.

When the prescribed date is missed it generally indicates that there is something amiss, possibly with the finances of the scheme. A delayed AGM due to incomplete financials may result in collecting incorrect levies and not being able to budget or plan properly for the ensuing financial year.

While there may be extenuating circumstances under which as AGM can be delayed or missed, a timeously held AGM should always remain the goal.

3. Slow (or no) response to repairs or maintenance

Planned and unplanned repairs and maintenance can be an indication of how efficiently processes in a scheme are being managed. In a well-managed scheme, any defects that are reported will be addressed and resolved promptly.

In a badly managed scheme even small maintenance items will be left unattended, leading to longer and more expensive repairs in future. Naturally, bigger maintenance items will take longer to resolve as it may involve assessments by relevant professionals and require obtaining more than one quotation from a few contractors.

A common example of issues that are not attended to early enough are leaks into apartments. Damage left unattended can result in the body corporate spending money unnecessarily on repairs as well as needing to compensate the owner for their loss. This may include preventable legal costs which could have been avoided if the repairs were done sooner.

Swift resolution of common property maintenance issues is important to maintain harmony and overall value of the scheme.

The levies are determined by the budget and for that reason, keeping it updated is very important.

By planning ahead and preparing the budget in advance – before the start of next financial year – the trustees will get a good idea of the anticipated annual expenses and what the new levies ought to be.

Schemes that do not plan properly for levy increases find themselves under-collecting levies and having to adjust their budget downwards. This may result in vital maintenance work being postposed as a result of insufficient funds. It will also have a major effect on cash flow and planning for both regular and long-term maintenance projects.

5. Slow (or no) recovery of fund deficits

Where budgeting is perpetually in arrears, schemes will be forced to use existing funds to cover the shortfall in their budget which will inevitably lead to substantial increase in levies in an effort to recover from their financial deficit. This places undue pressure on members and may have a negative effect on the sale value of units. Levies that are artificially inflated due to bad financial planning may deter potential buyers from purchasing a unit in the scheme. It may even affect the sale price of such units.

In this case, the trustees should recover the shortfall by way of a special levy. This will allow the body corporate to get rid of the shortage created in the previous financial year and to start their new financial year off afresh with a more manageable levy increase.

Unfortunately, special levies are often rejected due to the short-term impact it has on an individual`s finances. If the budget shortfall is addressed timeously, the scheme will not find itself in a situation where it does not have funds to meet its financial obligations.

There are other issues around the management of a scheme that can also indicate poor management of a scheme, such as paying creditors late and bad communication between the trustees and owners. Owners have the right to question the financial status of the scheme, and should do so when concerned, instead of just assuming things are in order.

The financial well-being of the scheme is of utmost importance, and if it is badly managed it may affect the scheme’s market value.